PART 2: Diagnosis and Treatment of Alcohol-Related Liver Diseases: 2019 Practice Guidance from the American Association for the Study of Liver Diseases

Development of the liver: Insights into organ and tissue morphogenesis

This paper presents the results of a study of patients with nonalcoholic steatohepatitis, alcoholic steatohepatitis, and drug-induced liver injury with concomitant colitis and the development of biliary insufficiency that manifests as a significant decrease in the volume of bile acids and bile. In patients with liver injury and concomitant colitis, changes in intestinal microflora were marked. After a combination therapy of this pathology with phosphatidylcholine and glycyrrhizic acid, an improvement of biochemical, clinical indicators was observed, as well as a decrease in fatty degeneration and reduction of elastographic indicators of liver fibrosis. The introduction of the drug formulations phosphatidylcholine and glycyrrhizic acid in the complex of conservative treatment of liver injury with concomitant colitis helps to prevent hepatic and intestinal complications and to increase the treatment efficacy of these diseases.

The continuous and recurrent course of hepatic and intestinal diseases is accompanied by a progressive structural and functional damage of these organs and is accompanied by a significant decrease in quality of life. This allows considering these diseases in terms of being both important medical and social problems and envisages the search for new directions of improving treatment and prevention of this pathology [1-5].

According to the literature, 37% of all patients with chronic colitis (CC) are diagnosed with fatty infiltration of the liver [6,7]. The course of hepatic and intestinal diseases is often accompanied by the damage to the intestinal microflora that contributes to the development of metabolic disorders and chronic intoxication [3]. Excessive accumulation of free radicals and lipid peroxidation products is one of the leading pathogenetic mechanisms of hepatocellular lesions due to the damage to the lipid layer of cell membranes and to metabolic disorders in the liver with the subsequent development of biliary insufficiency (BI) [8,9]. Bacterial overgrowth syndrome plays an important role in the development of hepatic steatosis [10-12].

The study objective is evaluation of the treatment efficacy of steatohepatitis with concomitant chronic colitis using phosphatidylcholine and glycyrrhizic acid.

Eighty-seven patients with steatohepatitis in combination with chronic colitis were examined in the gastroenterology day hospital of the advisory diagnostic center in Podolsk district of the city of Kiev, including those with non-alcoholic steatohepatitis (NASH) – 38 (44%), alcoholic steatohepatitis (ASH) – 28 (32%), drug-induced liver injury (DILI) – 21 (24%). For establishing the accurate diagnosis of liver injury, standard diagnostic criteria were used for NASH [6,10], ASH [18] and DILI [9]. Seventy-nine percent of the patients were obese, 39% had type 2 diabetes. The body mass index varied from 16.8 to 32.5 kg/m2 . Among the examined patients, there were 54 (62%) women and 33 (38%) men aged 28 to 68 (mean age – 44.9±9.4 years).

All patients, depending on the treatment, were assigned into 2 groups: in the experimental group, in addition to the basic therapy, phosphatidylcholine and glycyrrhizic acid was administered (Ph&GA treatment) (the Anatomical Therapeutic Chemical Classification code А05ВА); the patients in the control group remained on basic treatment without phosphatidylcholine and glycyrrhizic acid.

Each group was subdivided into three subgroups depending on the first-listed diagnosis (NASH, ASH, DILI). All analyzed subgroups were equivalent by diagnosis, age and sex. Basic therapy included a low animal fat diet (30-90 g/day), with restriction of particularly rapidly digestible fats (150 mg/day). As a part of basic treatment, the patients received detoxication therapy (Rheosorbilact). Treatment of ASH included alcohol abstinence, increase in proteins in the diet (up to 1.0-1.5 g/kg), increase in unsaturated fatty acids, and administration of ursodeoxycholic acid drugs. In CC, the patients were administered derivatives of mesalazine, budenoside (depending on the type of colitis), preparations with antibacterial action (not absorbed) and probiotics, which contained in their composition 2 billion microorganisms, 95% of which were Lactobacillus rhamnosus R0011, 5% – Lactobacillus acidophilius R0052.

According to the the Ph&GA treatment, the nano-hepatoprotector combining essential phospholipids (65 mg) of plant origin (phosphatidylcholine) and sodium salt of glycyrrhizic acid (35 mg) from the licorice root were administered in intravenous bolus in the form of 2.5 g of dry lyophilized powder diluted in 10 ml of water for injection, once daily for 10 days, then 2 capsules 3 times daily for subsequent 3 months.

All patients underwent ultrasound investigation (apparatus: Aixplorer®, Supersonic Imagine, France) with shear wave elastography, which allows gaining objective information about the stiffness and elastic properties of the liver tissue during routine real-time ultrasonic scanning. The presence of hepatic fibrosis was determined by the propagation of elastic waves of 20-30 ultrasonic pulses, followed by calculating the average values of the deformation pressure (in kPa) [19].

Patients with viral hepatic lesions (hepatitis B, C viral markers, Epstein-Bar virus, and cytomegalovirus), autoimmune hepatitides were not enrolled in the study. To exclude helminthic invasion, chlamydiosis and toxoplasmosis, enzyme immunoassay was used. According to the principles of the Helsinki Declaration, all the patients were fully apprised of the subject matter of treatment and the drug properties. The Statistical processing was performed by means of the SPSS 13 system.

RESULTS AND THEIR DISCUSSION

Our findings indicate that after treatment of liver injury and concomitant CC in two experimental groups (standard treatment and with addition of phosphatidylcholine and glycyrrhizic acid), patients were diagnosed with significantly decreased manifestation of the syndromes that are presented in Table 1. Under the Ph&GA treatment the percentage of patients with diagnosed symptoms was extremely less (Table 1).

During the study of coprograms, in the Ph&GA treatment group, there were only % (p<0.05) patients with fatty stools (grey or light colour) compared to % in the standard treated group and 87% at baseline. On endoscopic investigation, significant decrease of occurrence of hyperaemia, the presence of granulation tissue, edema and bleeding were determined after treatment with equal effectiveness in both treated groups. In the Ph&GA treated group there were more pronounced improvement of main histological features. Thickening of subepithelial collagen table of more than 10 µm, as well as inflammatory cellular infiltration with the presence of plasmocytes in the infiltrate and the presence of areas of cellular neutrophilic infiltrations around the capillaries were not diagnosed after the Ph&GA treatment.

What is more, under the influence of the treatment (Table 3), an amelioration of biochemical indicators, which characterise the condition of the liver in chronic colitides, was displayed. The frequency of significant changes was higher in the groups receiving phosphatidylcholine and glycyrrhizic acid as compared to those without them.

After combination therapy with the use of phosphatidylcholine and glycyrrhizic acid, We noted in the stool culture of 51% of patients, the growth of bifidobacteria, as well as the growth of lactobacteria in 68% of all patients; also a significant decrease in the number of Staphylococci, yeasts, Bacteroides, Protei, Cytobacter, Klebsiellae in 36% of all patients (Table 4). These results indicated greater potency of the Ph&GA treatment for restoration of microflora in patients, compared to standard scheme.

In different liver dysfunctions, phosphatidylcholine and glycyrrhizic acid phospholipids embed into cellular membranes, and contribute to the stabilisation of cellular membranes, and thus, demonstrate hepatoprotective effects. As our data show, hepatoprotectors, particularly, phosphatidylcholine and glycyrrhizic acid should be included into the treatment complexes in patients with steatohepatitides of different aetiology and concomitant chronic colitis.

Glycyrrhizic acid has an anti-inflammatory action in the liver and in other organs, since it stimulates the immune system. Glycyrrhizin is included into the APASL (the Asian Pacific Association for the Study of the Liver) guidelines for treatment of chronic hepatitis C [2]. Both phosphatidylcholine and glycyrrhizic acid exert a pronounced antiinflammatory and anti-oxidative effect, so they are beneficial for treatment of intestinal diseases [14,15]. The drug prevents further spread of pathologic microflora and accelerates recovery. 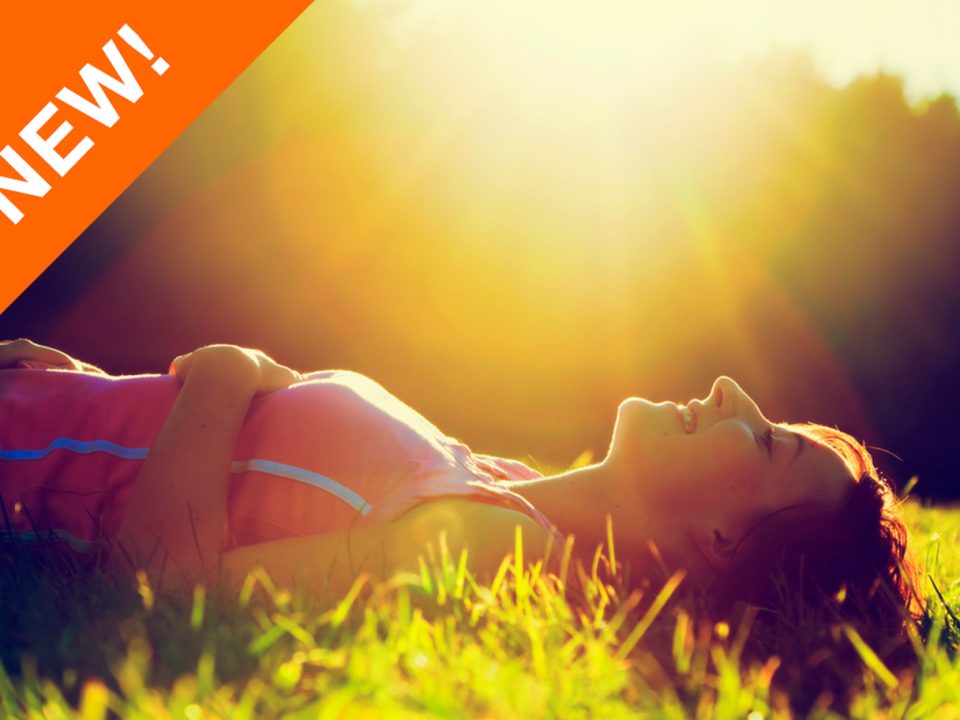 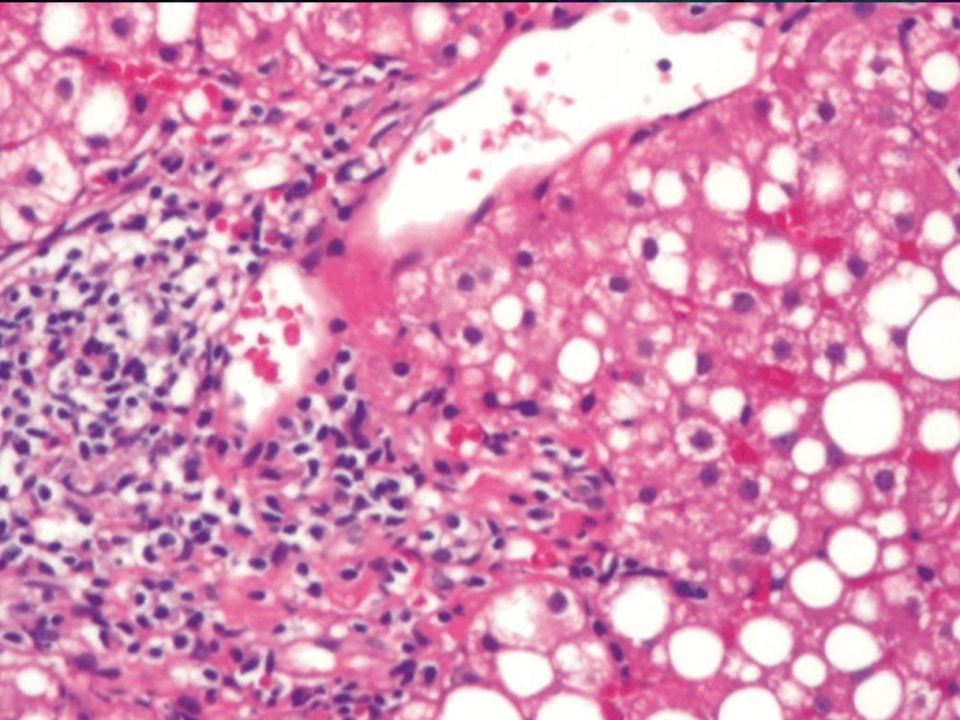 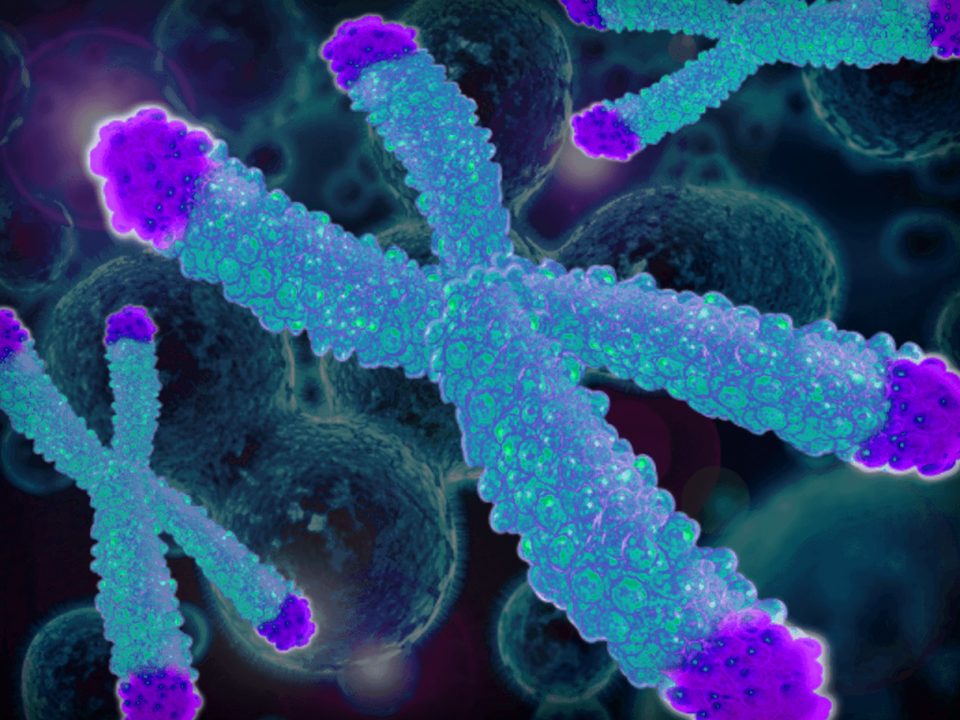